Mais les yeux sont aveugles, il faut chercher avec le coeur. (But the eyes are blind, you must seek with your heart.)

In a far away galaxy a girl named Kayla was born. On her planet Nephus, she was a warrior and together with her brother they trained every day so they could sustain their family by doing battles. It wasn’t always easy for her but even if her parents were hard on her they were very much caring non the less. However, one day, a curse hit her and she lost the ability to see making her forever immersed in the dark. She decides to go to the old oracle from her village and it is she that told Kayla that there was a cure. It would be hard to find it and she would have to go to the smallest planet of her galaxy named Moilea to get the antidote for her sorrows.

In an animated world we see Kayla reach the beautiful planet with all its surroundings. The audience sees the beautiful landscape unfold before their eyes following her on her path. Yet it is only at the end that we understands that she can’t see it. Though, she still feels it through her other senses and understands how wonderful the setting is. Even without her sight she is able to see through her heart.

This project was made to experiment with the green screen background and especially try out the matte painting technique using photoshop and after effects to animate all the different layers. 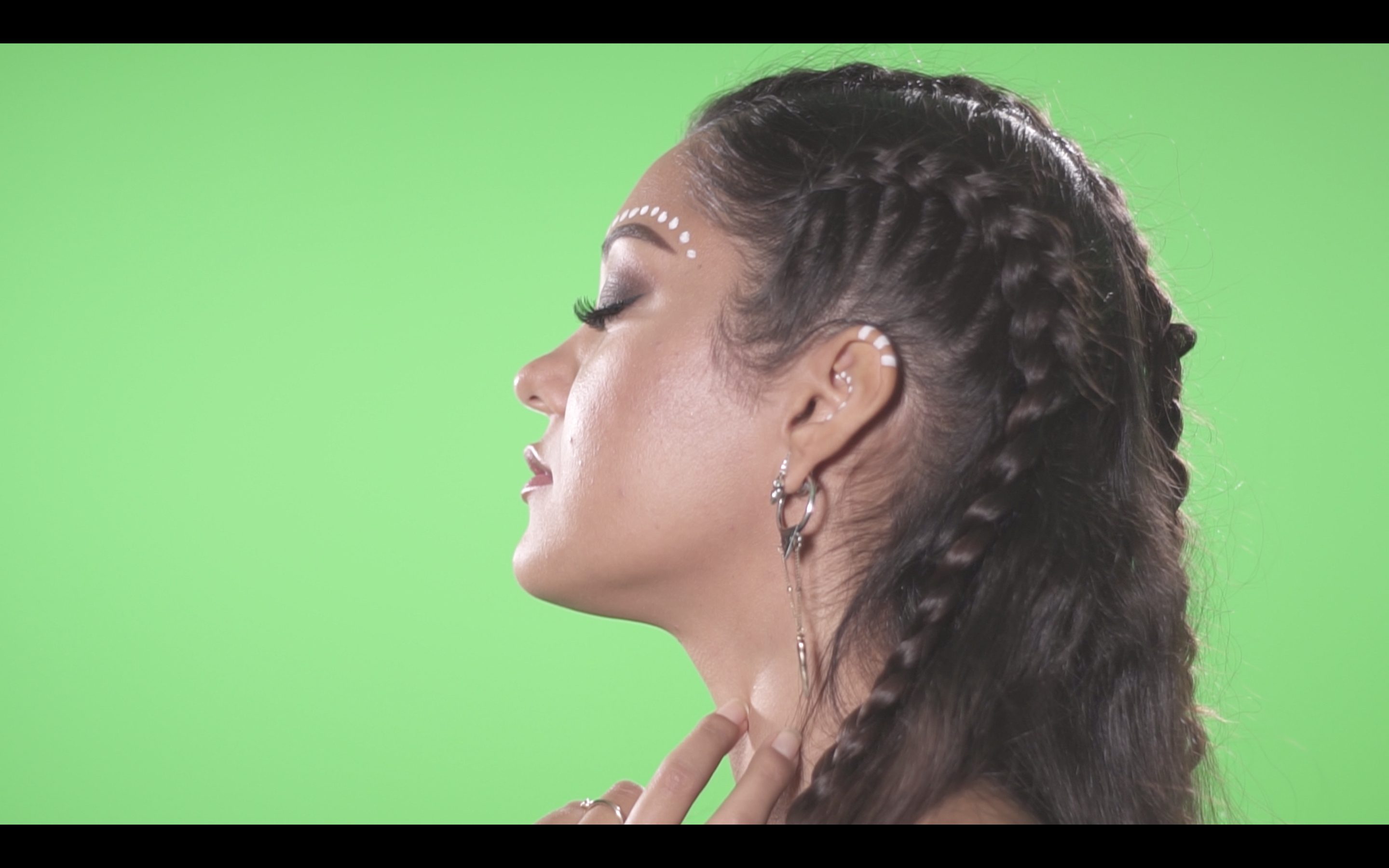 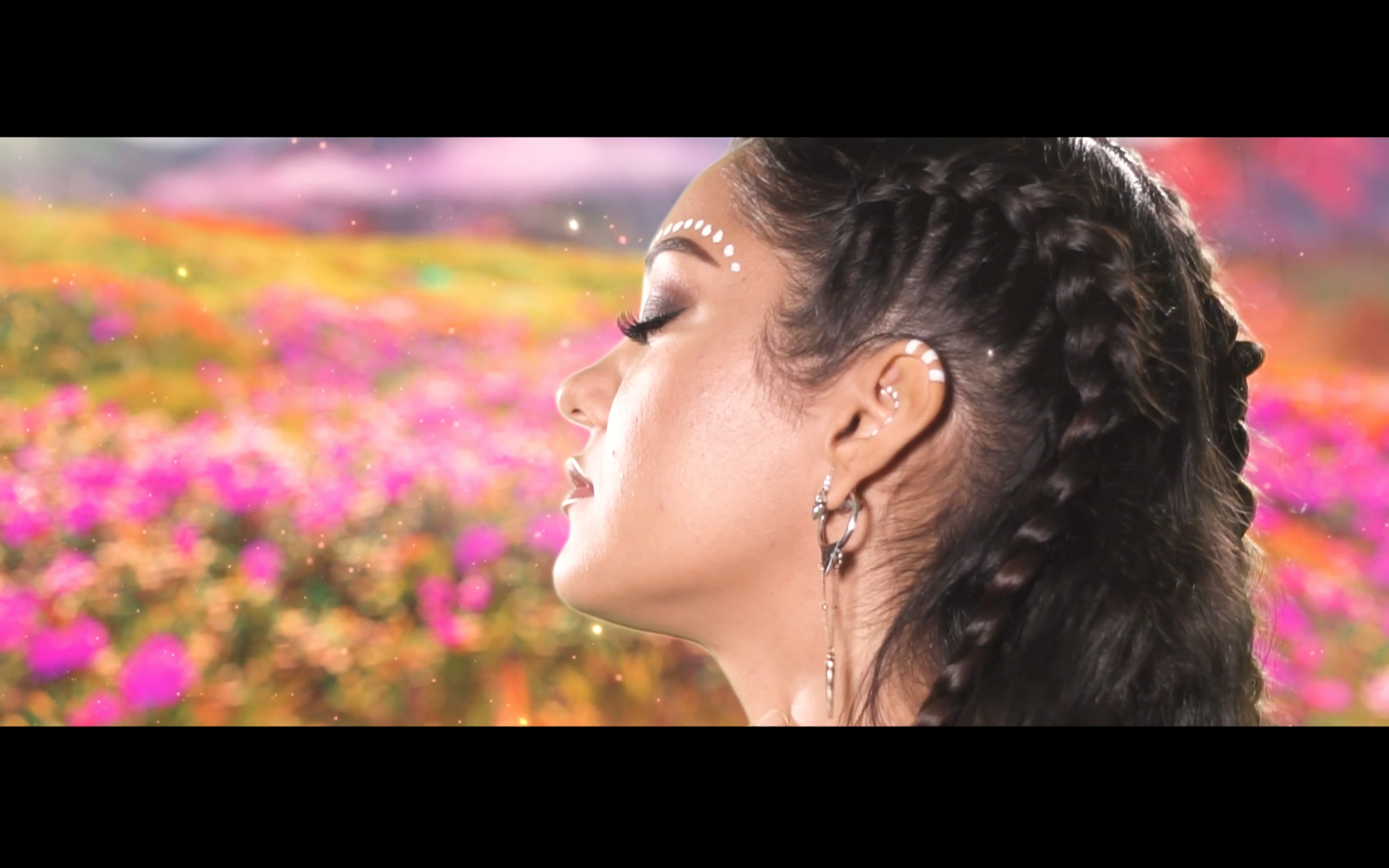 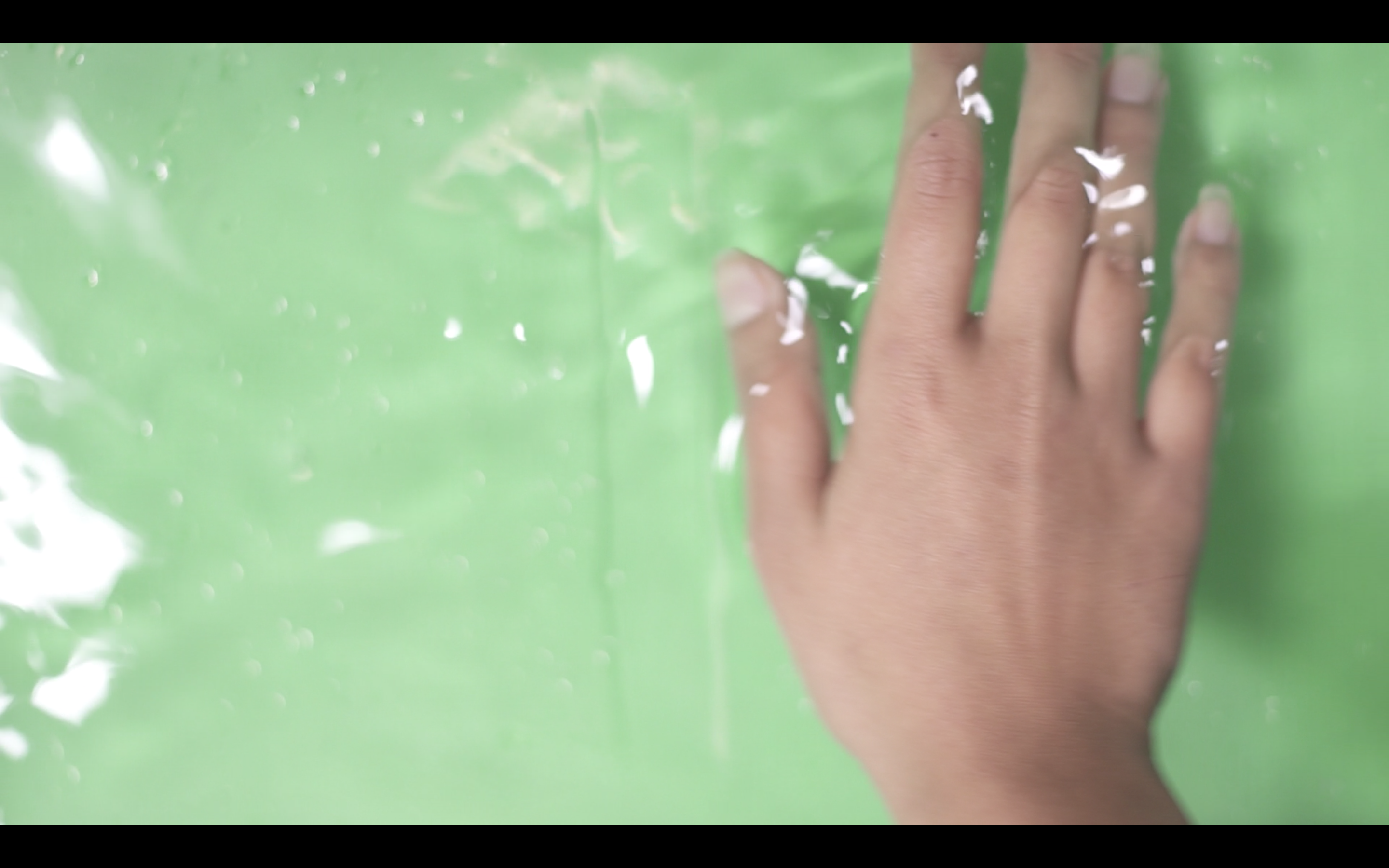 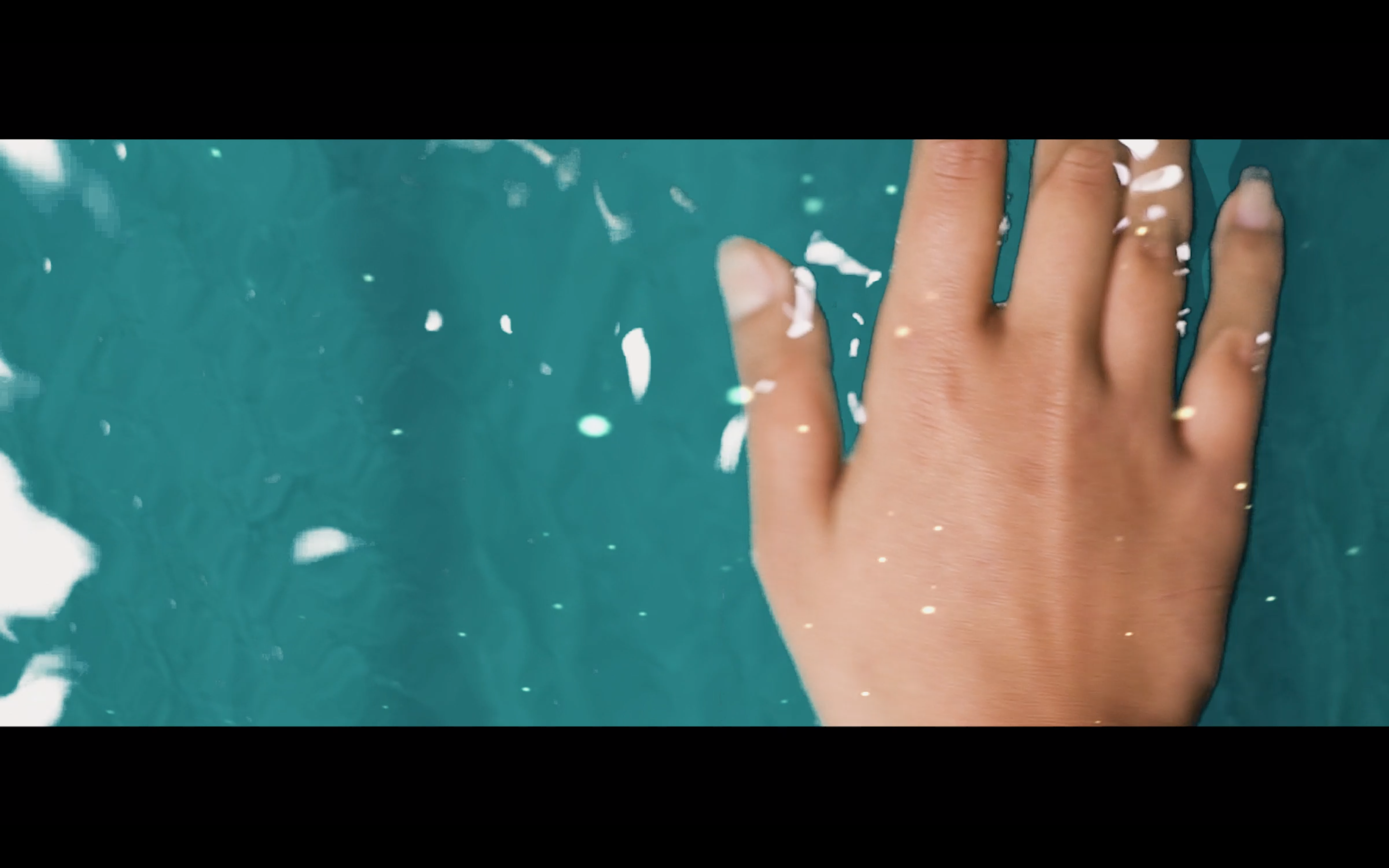 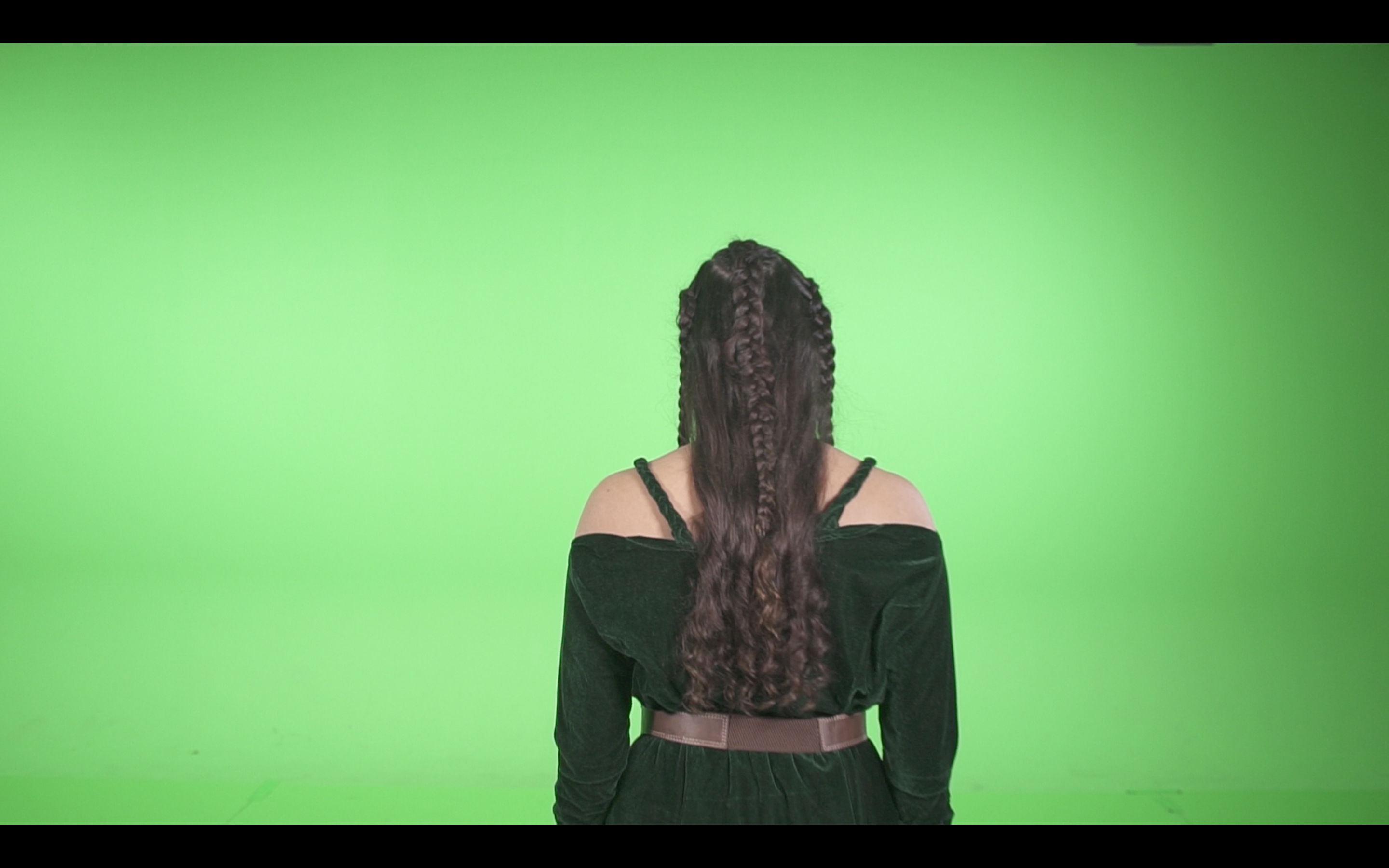 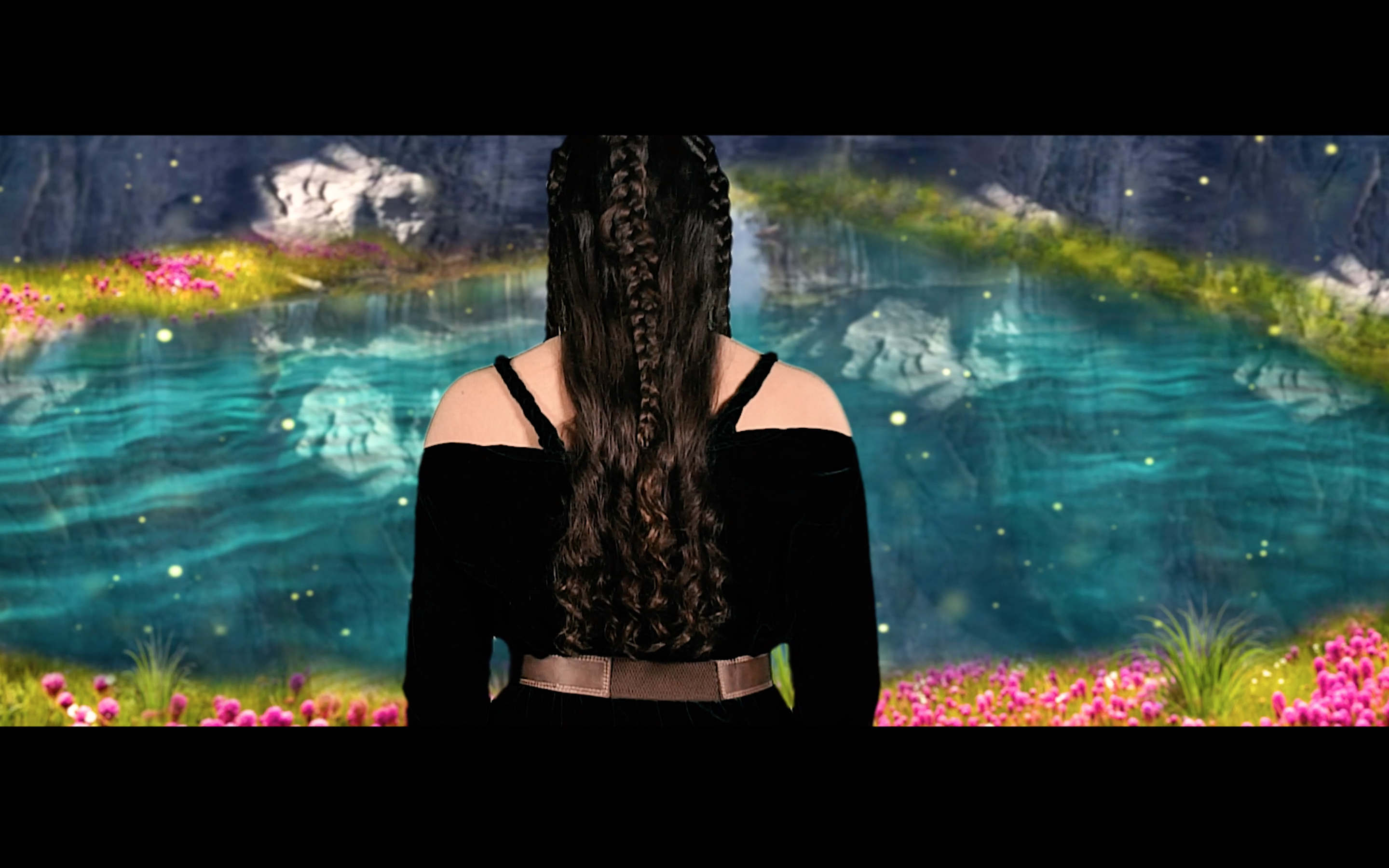 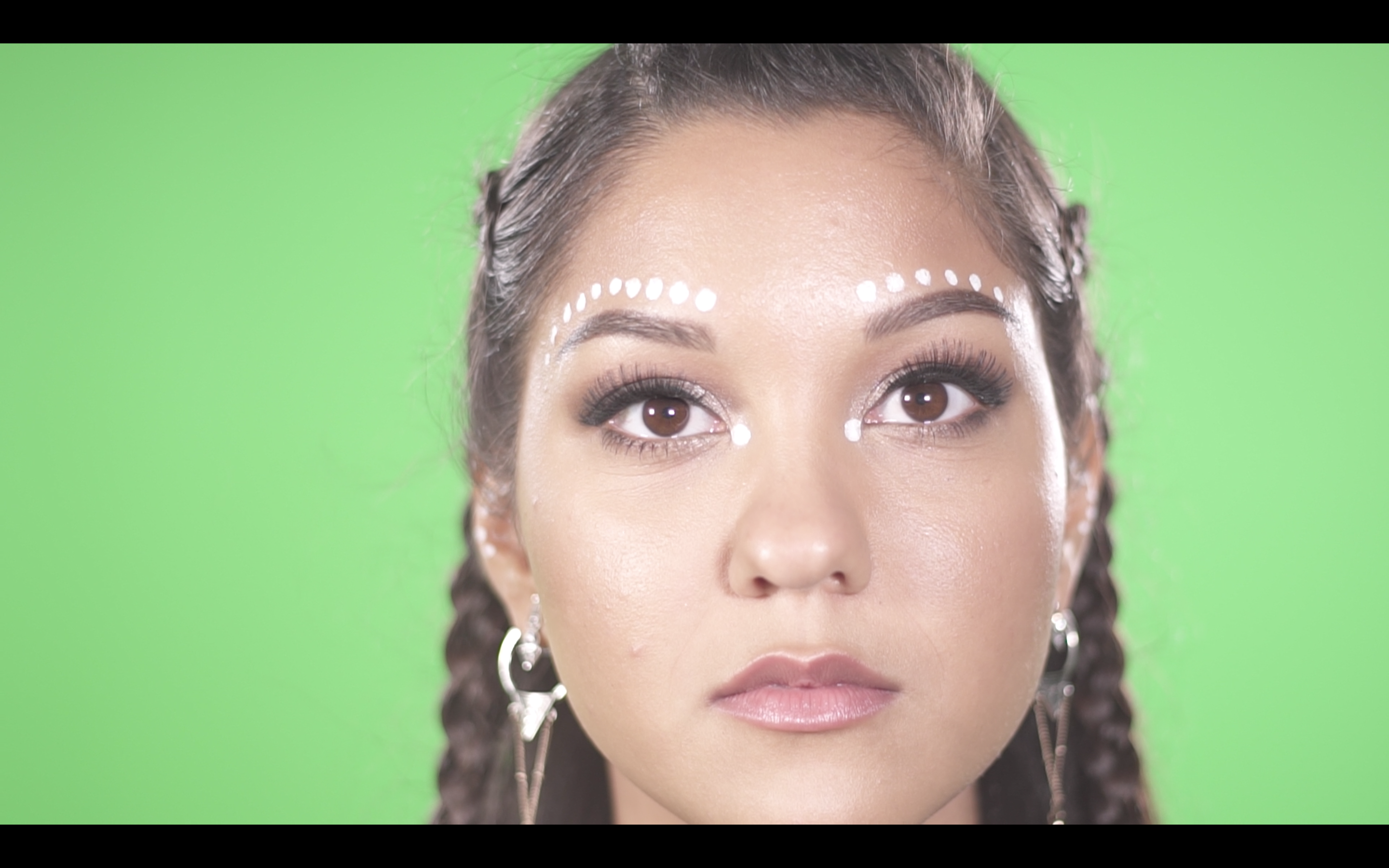 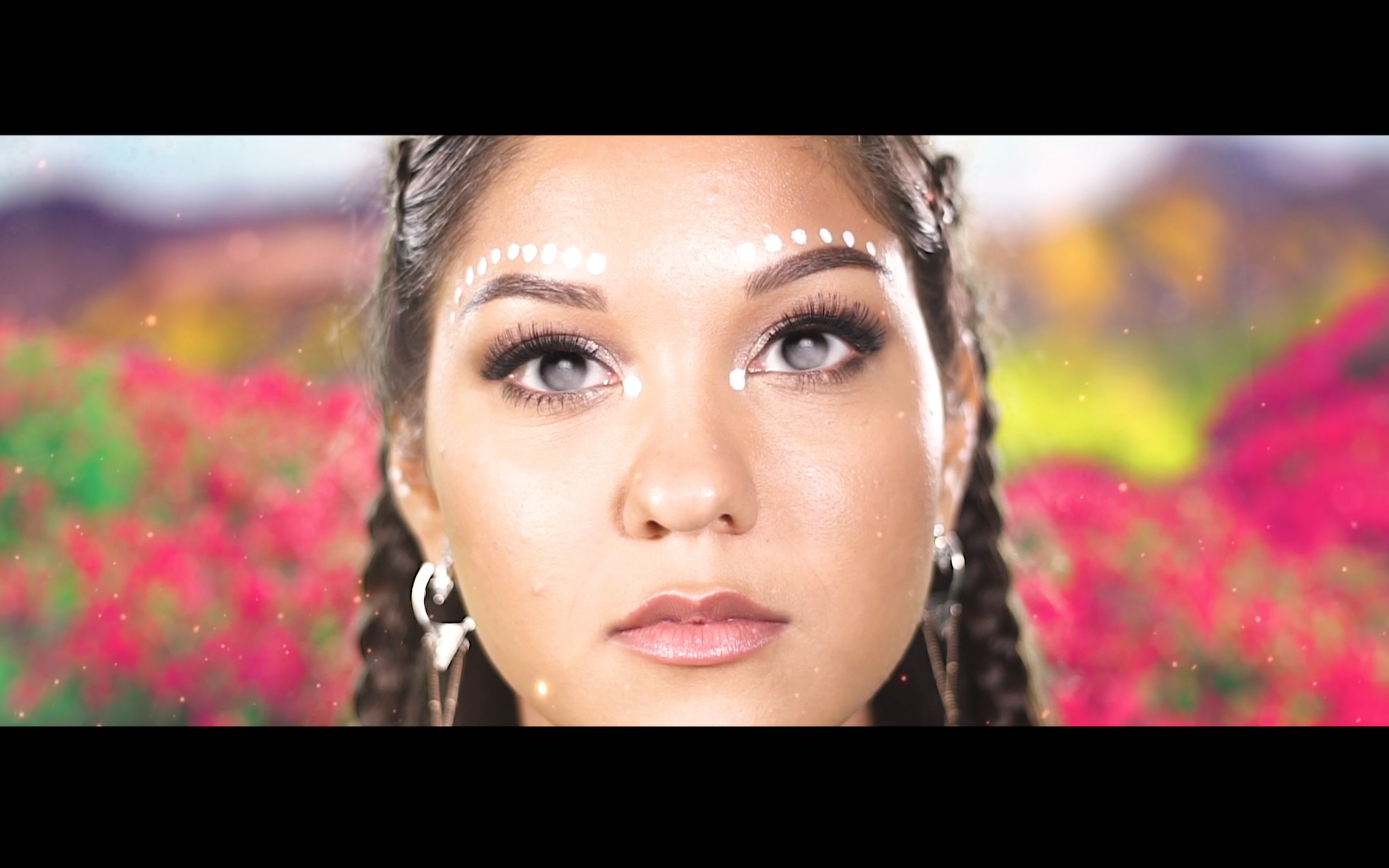